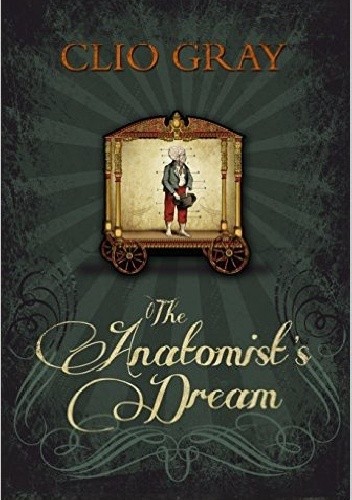 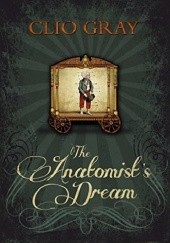 'Chop off my head and hawk it to the highest bidder. I'm the Anatomist's Dream, did you know? That's what they call me.' ... In a small salt-mining town, Philbert is born with a 'taupe', a disfiguring inflammation of the skull. Abandoned by his parents and with only a pet pig for company, he eventually finds refuge in a traveling carnival, Maulwerf's Fair of Wonders, as it makes its annual migration across Germany bringing entertainment to a people beset by famine, repression and revolutionary ferment. Philbert finds a caring family in Herman the Fish Man, Lita the Dancing Dwarf, Frau Fettleheim the Fattest Woman in the World, and an assortment of 'freak show' artists, magicians and entertainers. But when Philbert meets Kwert Tospirologist and Teller of Signs he is persuaded to undergo examination by the renowned physician and craniometrist Dr Ullendorf, both Kwert and Philbert embark on an altogether darker and more perilous journey that will have far-reaching consequences for a whole nation.