The sagas of icelanders 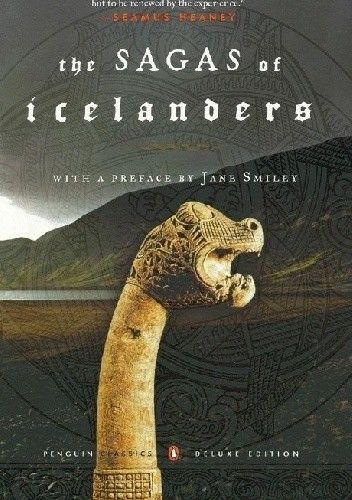 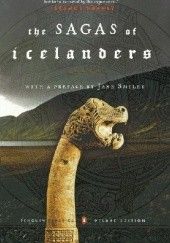 In Iceland, the age of the Vikings is also known as the Saga Age. A unique body of medieval literature, the Sagas rank with the world’s great literary treasures – as epic as Homer, as deep in tragedy as Sophocles, as engagingly human as Shakespeare. Set around the turn of the last millennium, these stories depict with an astonishingly modern realism the lives and deeds of the Norse men and women who first settled in Iceland and of their descendants, who ventured farther west to Greenland and, ultimately, North America. Sailing as far from the archetypal heroic adventure as the long ships did from home, the Sagas are written with psychological intensity, peopled by characters with depth, and explore perennial human issues like love, hate, fate and freedom.