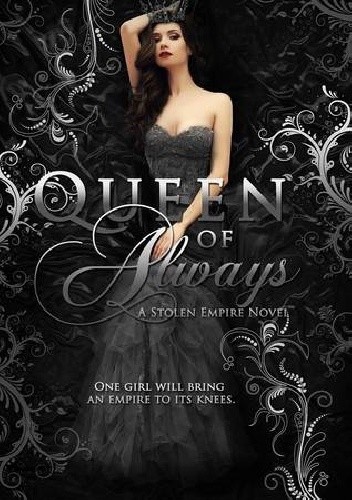 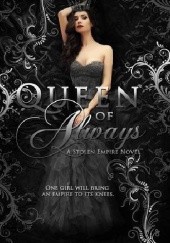 If her time at court has taught Catherine anything, it’s that there is no room for weakness in Imperial Russia. With the Empress’ health failing and rumors of a change in the line of succession, her place in the royal line is once more in jeopardy. Tormented by her sadistic husband and his venomous mistress, Catherine must once more walk the fine line between pleasure and politics—between scandal and survival.

When her young son becomes the target of those rebelling against Peter’s reign, Catherine will have to rise up to protect herself, her child, and her nation from his unstable and potentially catastrophic rule. This means putting herself at odds with the most dangerous man she’s ever known, trusting those who once proved to be her enemies, and turning a nation against its sovereign. In the ultimate battle for the crown, new alliances will be forged, loyalties will be tested, and blood will be shed.

Don’t miss this breathtaking conclusion to the Stolen Empire series!

Queen of Tomorrow is a YA historical fiction based on the life of young Catherine the Great. Fans of the hit TV show REIGN will devour this scandalous glimpse into the life of one of the most dynamic women in history.