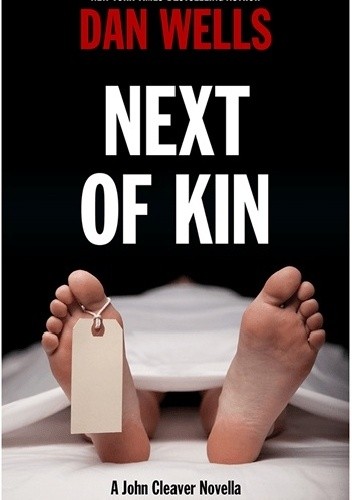 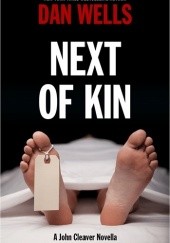 We call them demons, for lack of a better word, but the truth is something much more mysterious. In the I AM NOT A SERIAL KILLER trilogy, the young sociopath John Cleaver killed three of them, trying to protect his family, but he has no idea what horrors he’s stirred up . . .

Elijah Sexton was a god of the ancient world, but now he drives a hearse in a midwest town, keeping his head down, avoiding the world as much as he can, drinking dead memories while his own mind drifts slowly toward oblivion. But when the memories he drains reveal the presence of another fallen god, Elijah is slowly drawn back into a war between humans and monsters—a war that threatens the woman he doesn’t dare to love.