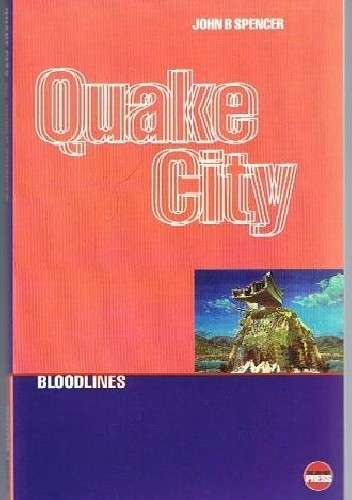 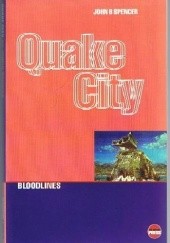 The third book featuring British novelist Spencer's hard-boiled detective Charley Case is set in L.A. , in Chandler country, but it takes place in the future, the year the `Big One' took place. The quake has ripped California apart and L.A. is now an island. The story begins when Case is offered a simple job, apartment sitting. But before he's finished, Charley will have been embroiled in a trail of blood that leads directly to the steps of the Oval Office, and more sudden death than a popular abattoir sees in a wet Los Angeles fortnight.