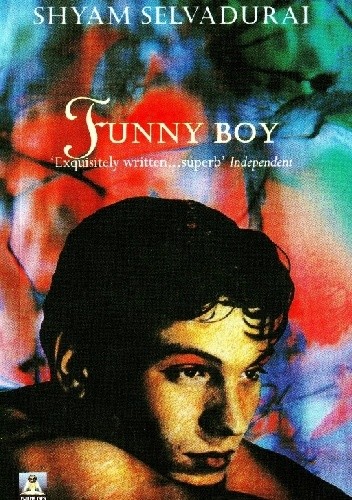 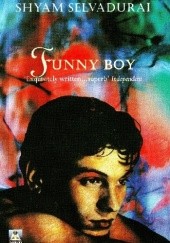 In the world of his large family, affluent Tamils living in Colombo, Arjie is an oddity, a 'funny boy' who prefers dressing as a girl to playing cricket with his brother. In FUNNY BOY we follow the life of the family through Arjie's eyes, as he comes to terms both with his own homo-sexuality and with the racism of the society in which he lives. In the north of Sri Lanka there is a war going on between the army and the Tamil Tigers, and gradually it begins to encroach on the family's comfortable life. Sporadic acts of violence flare into full scale riots and lead, ultimately, to tragedy. Written in clear, simple prose, Syam Selvadurai's first novel is masterly in its mingling of the personal and political.