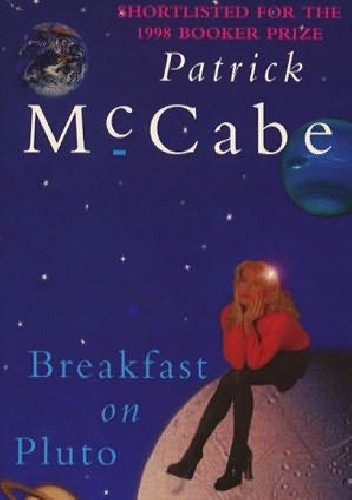 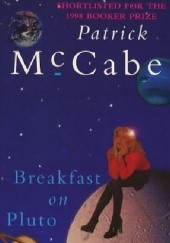 Breakfast on Pluto, Patrick McCabe's lyrical and haunting new novel, became a #1 bestseller in Ireland, stayed on the bestseller list for months, and was nominated for the Booker Prize, one of the world's most prestigious literary awards. With wonderful delicacy and subtle insight and intimation, McCabe creates Mr. Patrick "Pussy" Braden, the enduringly and endearingly hopeful hero(ine) whose gutsy survival and yearning quest for love resonate in and drive the glimmering, agonizing narrative in which the troubles are a distant and immediate echo and refrain. Twenty years ago, her ladyship escaped her hometown of Tyreelin, Ireland, fleeing her foster mother Whiskers (prodigious Guinness-guzzler, human chimney) and her mad household, to begin a new life in London. There, in blousey tops and satin miniskirts, she plies her trade, often risking life and limb amongst the flotsam and jetsam that fill the bars of Piccadilly Circus. But suave businessmen and lonely old women are not the only dangers that threaten Pussy. It is the 1970's and fear haunts the streets of London and Belfast as the critical mass of history builds up, and Pussy is inevitably drawn into a maelstrom of violence and tragedy destined to blow his fragile soul asunder. Brilliant, startling, profound and soaring, Breakfast on Pluto combines light and dark, laughter and pain, with such sensitivity, directness and restraint that the dramatic impact reverberates in our minds and hearts long after the initial impression.