Sherlock Holmes: The Stuff of Nightmares 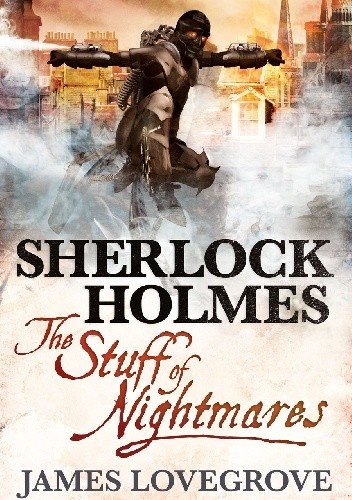 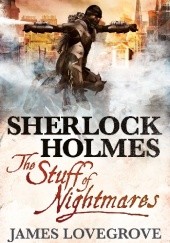 It’s the autumn of 1890, and a spate of bombings has hit London. The newspapers are full of fevered speculation about anarchists, anti-monarchists and Fenians. But one man suspects an even more sinister hand behind the violence. Sherlock Holmes believes Professor Moriarty is orchestrating a nationwide campaign of terror, but to what end? At the same time, a bizarrely garbed figure has been spotted on the rooftops and in the grimy back alleys of the capital. He moves with the extraordinary agility of a latter-day Spring-heeled Jack. He possesses weaponry and armour of unprecedented sophistication. He is known only by the name Baron Cauchemar, and he appears to be a scourge of crime and villainy. But is this masked man truly the force for good that he seems? Is he connected somehow to the bombings? Holmes and his faithful companion Dr Watson are about to embark on one of their strangest and most exhilarating adventures yet.