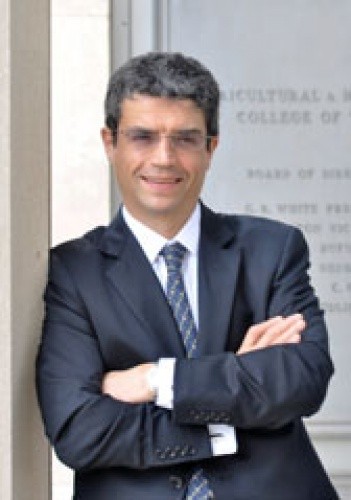 Dr. Bermúdez’s many publications include seven single-author books and six edited volumes. His research interests are interdisciplinary in nature, at the intersection of philosophy and the cognitive and behavioral sciences more generally. His first book, The Paradox of Self-Consciousness (MIT Press, 1998) analyzed the nature of self-awareness. Thinking without Words (Oxford UP, 2003) offered a model for thinking about the cognitive achievements and abilities of prelinguistic infants and nonlinguistic humans. Decision Theory and Rationality (Oxford UP, 2009) explores tensions in how the concept of rationality is defined and formalized in different academic disciplines. Continuing his work on self-consciousness and self-reference, Understanding “I”: Language and Thought was published by Oxford UP in 2017 and The Bodily Self: Selected Essays by MIT Press in 2018. His new book, The Power of Frames: New Tools for Rational Thought, will be published by Cambridge University Press in June 2020.