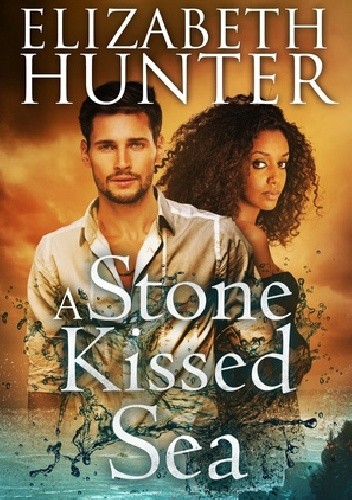 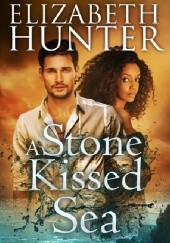 An immortal wanderer. A brilliant scientist. A centuries-old menace written in blood.

Lucien Thrax, son of the earth and child of the ancients, is a healer of immense power. But years of work on a deadly vampire virus have not led to a cure, nor have they softened the wall he built around his heart. When he’s forced to work with Doctor Makeda Abel, Lucien is convinced he’s reached his limit of patience with humanity.

Makeda Abel may be human, but she’s far from impressed with the brooding vampire healer, even if his mind draws her reluctant admiration. She’s learned how to survive in the immortal world, and it’s not by being afraid. Working together may lead them to answers, but it also pushes Lucien and Makeda’s attraction to the boiling point.

When nightmares become reality, Makeda will have to trust Lucien with her life. Finding answers has never been more vital. Finding love has never been more deadly. To heal the Elemental World, Lucien and Makeda must follow ancient paths and ask for help from the most inhuman of immortals. Because even with a cure in hand, the battle has only begun.