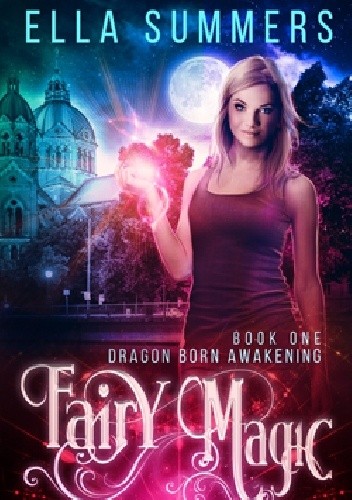 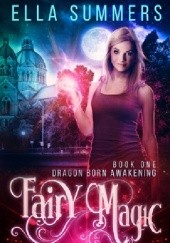 Half-fairy mercenary Naomi Garland has spent her whole life caught between two worlds. She’s learned to depend on her sword instead of her weak magic. But when a mission to save kidnapped supernaturals in Munich goes horribly wrong, she discovers an ancient fairy magic she never knew she had: the power to navigate realms.

Naomi uncovers a tear in the veil between earth and the underworld, the home realm of spirits, demons, and ghosts—and the prison of criminals banished there because they were too dangerous and demented for the earth. To stop the rising hellish army and repair the boundaries between realms, Naomi has to journey into the underworld to find a powerful ally, a dark and tempting Dragon Born mage who has been imprisoned there for seven hundred years.