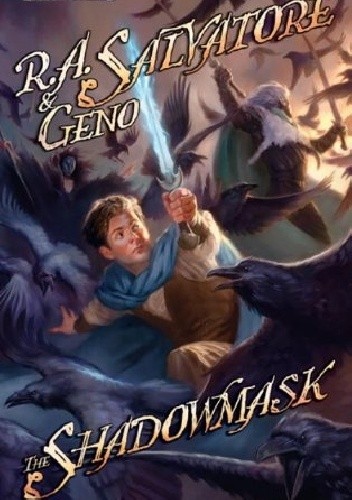 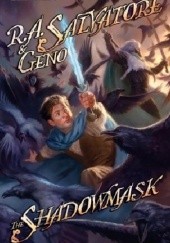 Cross swords with a blue-skinned pirate and unravel the mystery of the masked spellcaster in this second book of the Stone of Tymora trilogy!

Though robbed by a masked spellcaster and left for dead by a demon, twelve-year-old Maimun refuses to give up the magic that rightfully belongs to him. After reuniting with dark elf Drizzt Do'Urden and Captain Deudermont's crew, Maimun sets off on a sea-faring chase that will test both the strength of his spirit and of his friendships. As perilous storms rock Sea Sprite and vicious pirates bombard its decks, a mysterious force gathers in the Moonshaes, determined to bring Deudermont's ship - and Maimun's quest - crashing to an end on its shores.

In this second book of the Stone of Tymora trilogy, R.A. Salvatore and his son Geno continue their gripping tale of coming-of-age in a world filled with magic, featuring a cameo of R.A. Salvatore's signature character Drizzt Do'Urden.