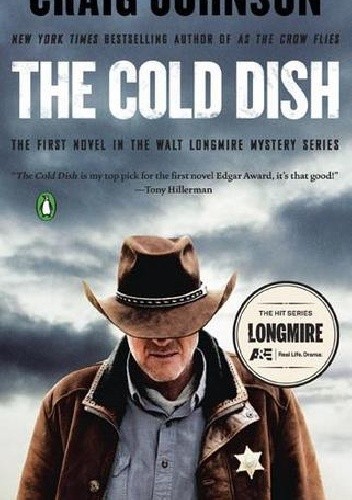 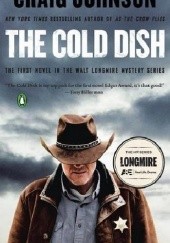 Introducing Wyoming’s Sheriff Walt Longmire in this riveting novel from the New York Times bestselling author of Any Other Name and Dry Bones, the first in the Longmire series, the basis for LONGMIRE, the hit drama series now on Netflix

The body of a young man is found in Absaroka County, Wyoming. It is possible that Cody Pritchard is the victim of a hunting accident, or is he? After all, he was one of the four boys who lured Melissa Real Bird, a Cheyenne girl with Fetal Alcohol Syndrome, into a basement and raped her. Cody and his friends received what amounted to suspended sentences. Is someone seeking revenge? Will the specter of race relations and lingering retribution claim more lives? Or will the only thing that stands between them and a Sharps .45-70 buffalo rifle be Sheriff Walt Longmire?

On the autumnal side of twenty-four years as sheriff of Absaroka County, which is located at the base of the Big Horn Mountains and next to the Northern Cheyenne Reservation, Walt is looking for a quiet period to finish out his tenure but instead finds himself embroiled in the most volatile and challenging case of his career. With lifelong friend Henry Standing Bear, Deputy Victoria Morretti, and a cast of characters tragic and humorous enough to fill in the vast emptiness of the high plains, Walt Longmire attempts to see that revenge, a dish best served cold, is never served at all.