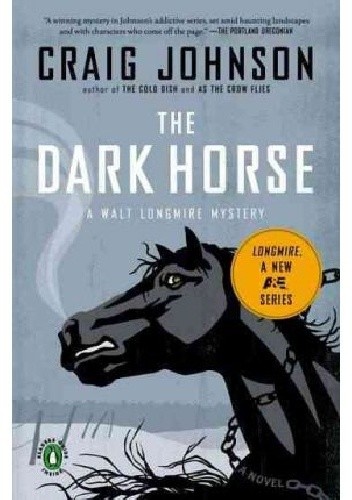 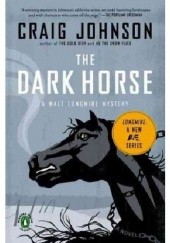 Dish "and "Dry Bones," the fifth in the Longmire Series, the basis for "LONGMIRE," the hit Netflix original seriesFans of Ace Atkins, Nevada Barr and Robert B. Parker will love" The Dark Horse "is the fifth installment in "New York Times "bestselling author Craig Johnson's Longmire Mystery Series, the basis for "LONGMIRE," the hit Netflix original drama series. Wade Barsad, a man with a dubious past and a gift for making enemies, burned his wife Mary's horses in their barn; in retribution, she shot him in the head six times, or so the story goes. But Sheriff Walt Longmire doesn't believe Mary's confession and is determined to dig deeper. Unpinning his star to pose as an insurance investigator, Walt visits the Barsad ranch and discovers that everyone in town--including a beautiful Guetemalan bartender and a rancher with a taste for liquor--had a reason for wanting Wade dead."