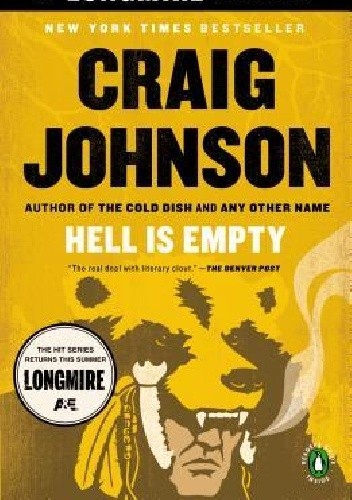 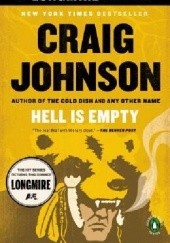 Walt faces an icy hell in this" New York Times "bestseller from the author of "The Cold Dish "and "Dry Bones," the seventh novel in the Longmire series, the basis for "LONGMIRE," the hit Netflix original seriesWell-read and world-weary, Sheriff Walt Longmire has been maintaining order in Wyoming's Absaroka County for more than thirty years, but in this riveting seventh outing, he is pushed to his limits. Raynaud Shade, an adopted Crow Indian rumored to be one of the country's most dangerous sociopaths, has just confessed to murdering a boy ten years ago and burying him deep within the Bighorn Mountains. Walt is asked to transport Shade through a blizzard to the site, but what begins as a typical criminal transport turns personal when the veteran lawman learns that he knows the dead boy's family. Guided only by Indian mysticism and a battered paperback of Dante's "Inferno," Walt braves the icy hell of the Cloud Peak Wilderness Area, cheating death to ensure that justice--both civil and spiritual--is served. "