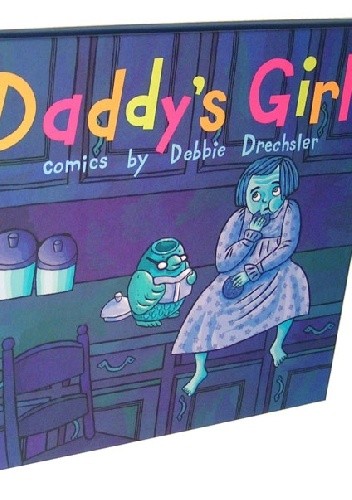 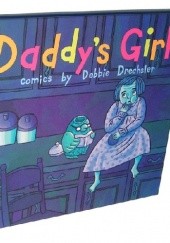 Fantagraphics Books is proud to re-release one of the most powerful and moving books in its distinguished publishing history: Debbie Drechsler's first collection of short comic stories, Daddy's Girl. Originally published in 1995 and distributed only to comic book specialty stores, Daddy's Girl was ahead of its time: Drechsler's account of her abuse at the hands of her father, told from the point of view of an adolescent, is one of the most searingly honest, empathetic, and profoundly disturbing uses of the comics medium in its history. Drechsler's meticulous brush lines gather into heavy textures that suggest the claustrophobic tension of the environment that threatens her pre-teen and adolescent female protagonists. Characters such as Lily, who can't escape her father's abuse, and Franny, a girl whose desire to be accepted leads her into dangerous territory, struggle not to be visually and emotionally overwhelmed. Central to this quasi-memoir is Lily's relationship to her father — a confused jumble of fear, trepidation, and love.