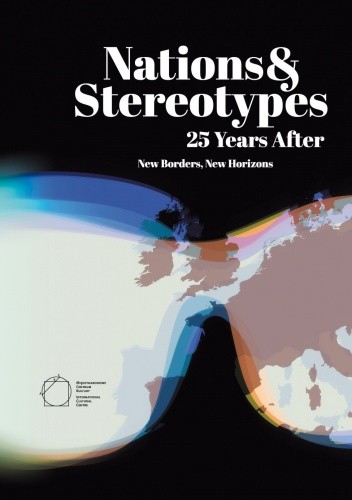 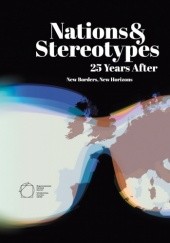 Nations and Stereotypes 25 Years After: New Borders, New Horizons is
a continuation of the celebrated monograph Stereotypes and Nations, in
which representatives of different and often new nations talked about
their mutual and self-perceptions immediately after the fall of the Iron
Curtain. Awareness of the changes which have taken place in Poland,
Central Europe, as well as in other regions of the world in the last
quarter of a century, inspired the volume’s authors to enquire whether
our own views regarding ourselves and others have been modified. Whether
recent geopolitical changes, together with the processes of
globalisation and migration, as well as the recently re-emerging
nationalist and xenophobic attitudes have affected national and ethnic
auto- and heterostereotypes over the last twenty-five years. An
international group of researchers has been invited to contribute to
this volume and address this query. Their answers do not express
steadfast opinions but are rather an invitation to a critical and
multifaceted investigation of contemporary forms of stereotypical
thinking.