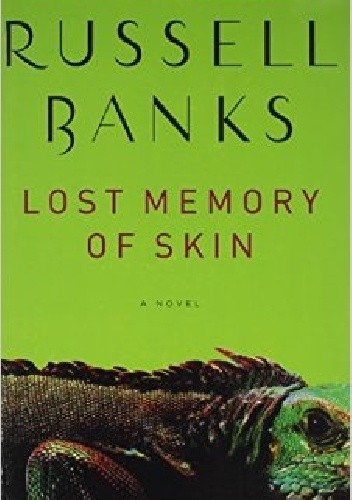 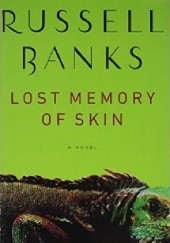 Lost Memory of Skin is a provocative novel of spiritual and moral redemption from Russell Banks, the author of Affliction, Rule of the Bone, Continental Drift, Cloudsplitter, and other acclaimed masterworks of contemporary American fiction. Uncompromising and complex, Lost Memory of Skin is the story of The Kid, a young sex offender recently released from prison and forced to live beneath a South Florida causeway. When The Professor, a man of enormous intellect and appetite, takes The Kid under his wing, his own startling past will cause upheavals in both of their worlds. At once lyrical, witty, and disturbing, Banks’s extraordinary novel showcases his abilities as a world-class storyteller as well as his incisive understanding of the dangerous contradictions and hypocrisies of modern American society.