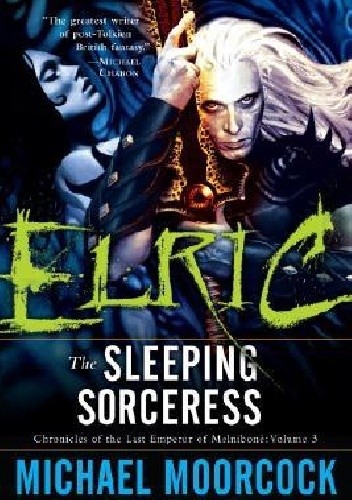 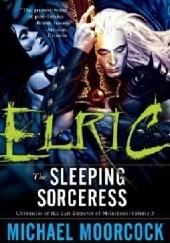 Elric of Melnibone. Traitor. Savior. Lover. Thief. Last king of a fallen empire whose cruelty was surpassed only by its beauty. Sustained by drugs and the vampiric powers of his black sword, Stormbringer, haunted by visions of a tragic past and a doomed future, Elric wanders the world in quest of oblivion. But the great lords of Law and Chaos have other plans for this tormented adventurer. This volume is the third of Del Rey's definitive collections featuring the tales of Elric and other aspects of Michael Moorcock's Eternal Champion, along with essays, a selection of classic artwork, and new material never seen in book form. Gorgeously illustrated by Steve Ellis, and featuring a foreword by Holly Black, The Sleeping Sorceress is a must-have for all lovers of fantasy.