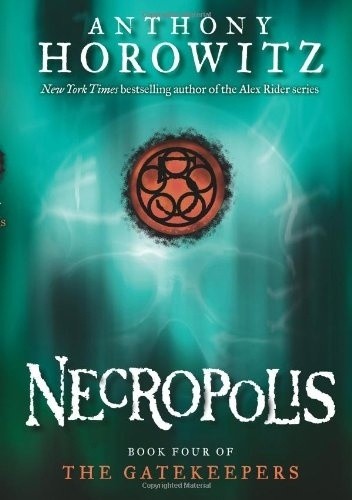 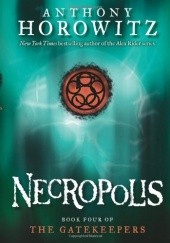 An ancient evil is unleashed. Five have the power to defeat it. But one of them has been taken. Fifteen-year old Scarlett Adams is caught in a media storm after her strange disappearance - But far away, in Peru, Matt Freeman guesses the truth. Finally, he has found the fifth Gatekeeper: the last of the Five who must stand together against the dark powers of the Old Ones. He's not the only one looking for her. The forces of evil are one step ahead, luring Scarlett to HongKong and trapping her in a dying city where the very air is poisened and from which there can be no escape. The Old Ones have been tricked and defeated before. But this time they have a plan. This time they are in complete control.