The Bell in the Fog & Other Stories 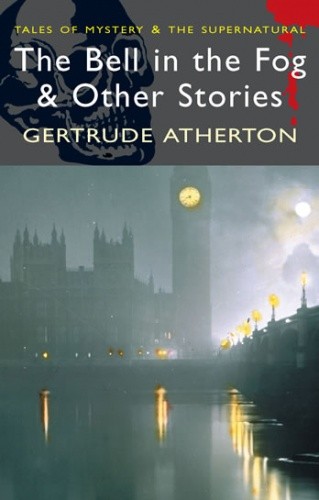 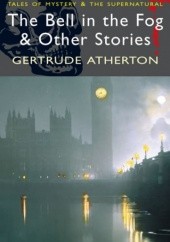 Gertrude Atherton was born in San Francisco in 1857, and died in 1948. She eloped at the age of nineteen, took up writing against her husband's wishes, and after his death became a protegee of Ambrose Bierce, whose influence can be seen here in those stories, 'The Dead and the Countess', 'Death and the Woman' and 'The Striding Place', which have an overtly supernatural element. 'The Striding Place' was rejected by one editor as 'far too gruesome', but was in Atherton's view 'the best short story I ever wrote'. Elsewhere, ('The Greatest Good of the Greatest Number', 'The Tragedy of a Snob', and 'A Monarch of a Small Survey') the psychological takes precedence over the supernatural.

And in 'The Bell in the Fog' (reminiscent of 'The Turn of the Screw', and dedicated to Henry James) the supernatural and psychological combine to brilliant effect: an angelic child bears a striking resemblance to an old portrait. Is she a reincarnation of her ancestor? And will she turn out as unangelic in adulthood as that distant ancestor turned out before her?

Dodaj cytat z książki The Bell in the Fog & Other Stories