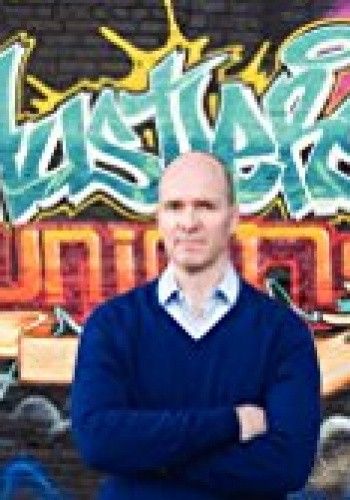 Ben Horowitz is the cofounder and general partner of Andreessen Horowitz, a Silicon Valley-based venture capital firm that invests in entrepreneurs building the next generation of leading technology companies. The firm's investments include Airbnb, GitHub, Facebook, Pinterest, and Twitter. Previously, he was cofounder and CEO of Opsware, formerly Loudcloud, which was acquired by Hewlett-Packard for $1.6 billion in 2007. Horowitz writes about his experiences and insights from his career as a computer science student, software engineer, cofounder, CEO, and investor in a blog that is read by nearly 10 million people. He has also been featured in the Wall Street Journal, the New York Times, the New Yorker, Fortune, the Economist, and Bloomberg Businessweek, among others. Horowitz lives in the San Francisco Bay Area with his wife Felicia.

What You Do Is Who You Are: How to Create Your Business Culture
Ben Horowitz
Średnia ocen:
6,3 / 10
3 ocen
Czytelnicy: 9 Opinie: 0
+ Dodaj na półkę