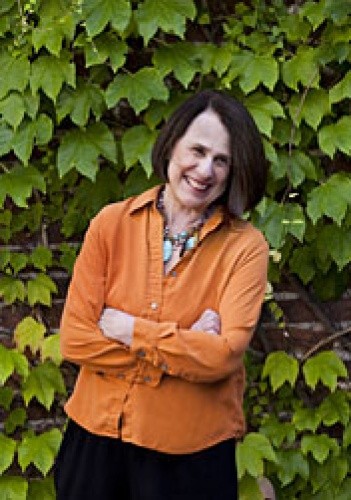 Paula Wolfert, a resident of Sonoma, is the author of eight previously published cookbooks, all considered classics. Among them: Couscous and Other Good Food From Morocco, The Cooking of Southwest France, and five books on Mediterranean cuisine including the much praised Cooking of the Eastern Mediterranean. She has won the Julia Child Award three times, The James Beard Award five times, The M. F. K. Fisher Award, The Tastemaker Award and been a finalist for the British Andre Simon Award. She is the creator of the open Facebook Moroccan Cooking Group.

The late New York Times food writer Craig Claiborne has written of her: "I think she's one of the finest and most influential cookbook authors in this country. Her recipes are done with incredible accuracy. She brings a sense of wonder to matters of taste. She has an uncommonly fine palate. In sum, she is one of the leading lights in contemporary gastronomy."