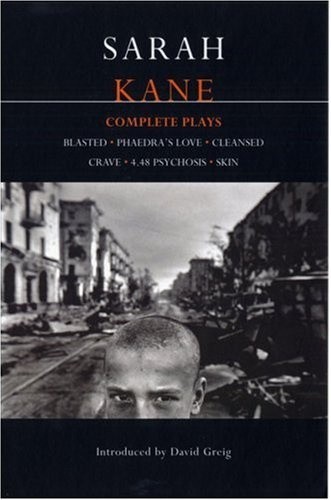 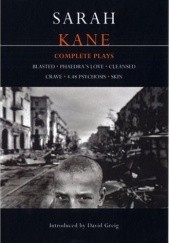 An anthology of the complete works of one of the most important and controversial dramatists of the late twentieth century. All the plays pushed to the limits the naturalistic boundaries of British theatre and are now widely studied at schools and colleges. This volume contains all of Sarah Kane's plays: Blasted, Phaedra's Love, Cleansed, Crave, 4.48 Psychosis, and Skin, written before her death in 1999.