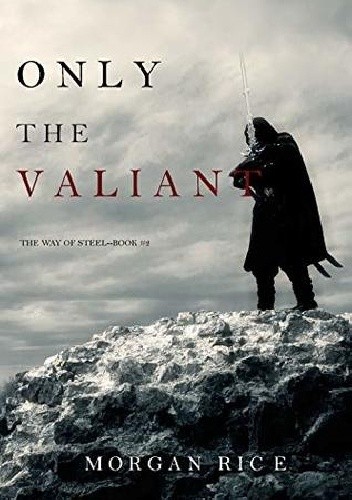 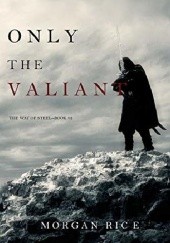 In ONLY THE VALIANT (The Way of Steel—Book Two), Royce, 17, is on the run, fleeing for his freedom. He reunites with the peasant farmers as he attempts to rescue his brothers and flee for good.
Genevieve, meanwhile, learns a shocking secret, one that will affect the rest of her life. She must decide whether to risk her own life to save Royce’s—even as he thinks she betrayed him.
The aristocracy prepares for war against the peasantry, and only Royce can save them. But Royce’s only hope lies in his secret powers—powers he is not even sure he has.
ONLY THE VALIANT weaves an epic tale of friends and lovers, of knights and honor, of betrayal, destiny and love. A tale of valor, it draws us into a fantasy world we will fall in love with, and appeals to all ages and genders.

Ocena 5,5
Only the Destined Morgan Rice