The Role of Psychology in Religion, and Spirituality 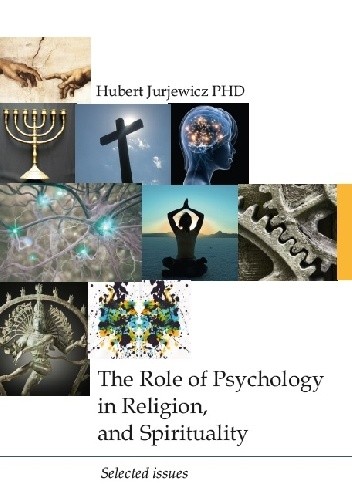 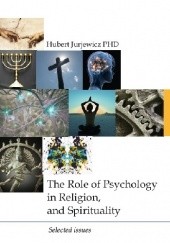 The dialogue between psychology and religion is difficult to study for a number of reasons. First, it requires knowledge of both psychology and religion. People with a background in psychology often lack a solid understanding of the religious traditions they wish to study, and theologians may not be up to date on the latestdevelopments in psychology. Second, it requires conceptual tools to organize the material and understand the basic problems involved in any attempt to connect the science of psychology with religion. These concepts can be found in many places, for instance in the writings of philosophers of science, but they are complex and often hard to follow for those without a proper theological and philosophical background. Author of The Role of Psychology in Religion, and Spiritualityas a priest and psychologist was able to accomplish this task very well.
Dr hab. Tadeusz Bąk, Prof. visit.

Dodaj cytat z książki The Role of Psychology in Religion, and Spirituality