Thinking about Logic: An Introduction to the Philosophy of Logic 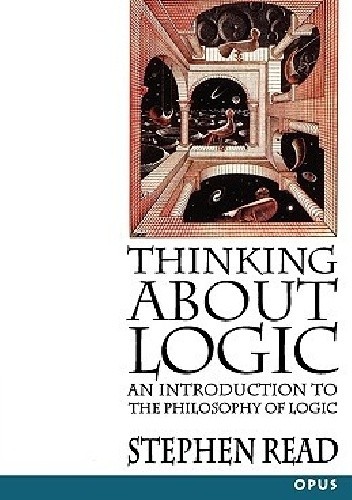 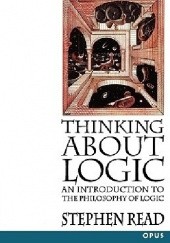 Logic deals with the inevitable - those consequences which follow inescapably from a given set of premisses. This fact has caused it to be seen as different from other more self-questioning branches of philosophy. In this book, Stephen Read sets out to rescue logic from its undeserved reputation as an inflexible, dogmatic discipline by demonstrating that its technicalities and processes are founded on assumptions which are themselves amenable to philosophical investigation.

He examines the fundamental principles of consequence, logical truth and correct inference within the context of logic, and shows that the principles by which we delineate consequences are themselves not guaranteed free from error. Central to the notion of truth is the beguiling issue of paradox. Its philosophical value, Read shows, lies in exposing the invalid assumption on which the paradox is built. Thinking About Logic also discusses logical puzzles which introduce questions relating to language, the world, and their relationship.

While formal logic often employs its own esoteric language, the achievement of this book is to focus on those issues which raise exciting philosophical questions, and to make them intelligible to readers with no previous knowledge of logic.

Dodaj cytat z książki Thinking about Logic: An Introduction to the Philosophy of Logic