The Unfortunate Traveller and Other Works 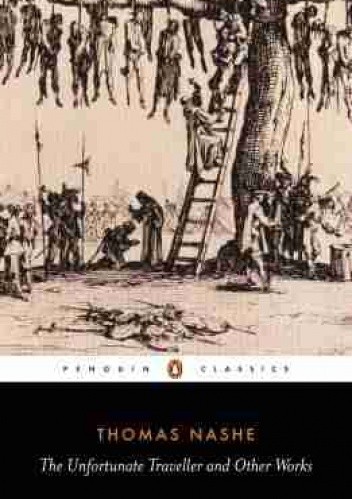 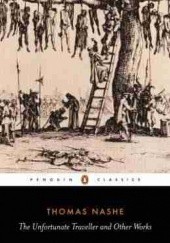 'Pamphleteer, poet, story-teller, satirist, scholar, moralist and jester . . .' Thomas Nashe, a contemporary of Shakespeare, was writing in the 1590s, the zenith of the English Renaissance. Rebellious in spirit, conservative in philosophy, Nashe's brilliant and comic invective earned him a reputation as the 'English Juvenal' who 'carried the deadly stockado in his pen'. In its mingling of the devout and bawdy, scholarship and slang, its brutality and its constant awareness of the immanence of death, his work epitomizes the ambivalence of the Elizabethans. Above all, Nashe was a great entertainer, 'his stories are told for pleasure in telling, his jokes are cracked for the fun of them, and his whole style speaks of a relish for living'. In addition to The Unfortunate Traveller, this volume contains Pierce Penniless, The Terrors of the Night, Lenten Stuff and The Choice of Valentines, and extracts from Christ's Tears over Jerusalem, The Anatomy of Absurdity, and other works.

Dodaj cytat z książki The Unfortunate Traveller and Other Works