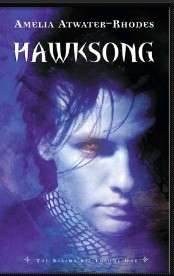 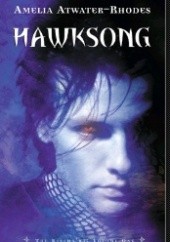 DANICA SHARDAE IS an avian shapeshifter, and the golden hawk’s form in which she takes to the sky is as natural to her as the human one that graces her on land. The only thing more familiar to her is war: It has raged between her people and the serpiente for so long, no one can remember how the fighting began. As heir to the avian throne, she’ll do anything in her power to stop this war—even accept Zane Cobriana, the terrifying leader of her kind’s greatest enemy, as her pair bond and make the two royal families one.

Trust. It is all Zane asks of Danica—and all they ask of their people—but it may be more than she can give.