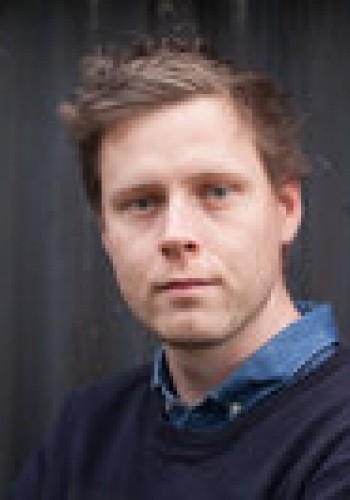 Max Porter was born in High Wycombe, UK on 27 August 1981. His first novel, Grief is the Thing with Feathers, won the Sunday Times/Peters, Fraser + Dunlop Young Writer of the Year Award, the International Dylan Thomas Prize, the Europese Literatuurprijs and the BAMB Readers’ Award, and was shortlisted for the Guardian First Book Award and the Goldsmiths Prize. It has been translated into 27 languages. As an editor, Max Porter worked on Eleanor Catton’s Man Booker 2013 winning The Luminaries and Han Kang’s Man Booker International 2016 winning The Vegetarian. He lives in Bath.