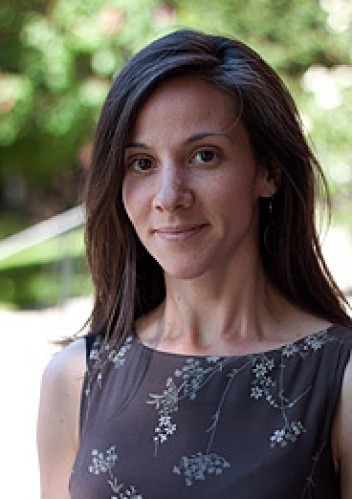 Before coming to Gothenburg, I held research and teaching positions at the Department of General Linguistics at Heinrich Heine University (Duesseldorf, Germany) and the Centre for Languages and Literature at Lund University (Lund, Sweden). I have also spent time in Austin, Texas, both at Cycorp, Inc., and at the Linguistics Department at the University of Texas at Austin.