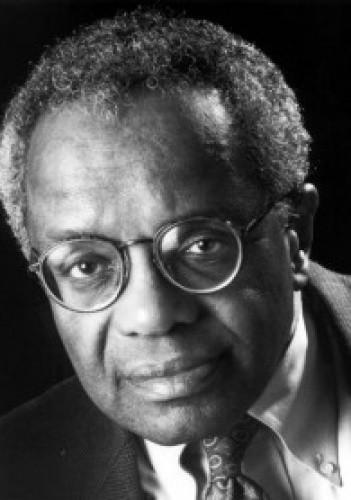 Derrick Bell, legal scholar and teacher, was the first black law professor at Harvard Law School to achieve tenure and one of the first African American deans in a non-historically black law school. Bell was also a founder of an academic model called critical race theory.

Derrick Bell wrote a number of books and articles on issues of race and equality in the United States. Some of these were semi-fictional in format; others were scholarly in tone. In 1973, he published his most famous work, Race, Racism and American Law, which is still used as an educational text in many US law schools. The Geneva Crenshaw Society, a think tank on critical race theory, is named after Bell's most prominent fictional character, a black female civil rights attorney who served as a foil or counterpoint to Bell himself in many of his dialogues. In 1987 Bell published another critically acclaimed book, And We Are Not Saved: The Elusive Quest for Racial Justice (1987).

Derrick Bell's views on the future of race relations in the United States were controversial. He outlined those views in his 1992 book, Faces at the Bottom of the Well. Bell saw racism as "an integral, permanent, and indestructible" feature of American life, due to what he called the "interest convergence dilemma" which posited that whites would never eliminate racism unless it was in their own self-interest to do so. He found inspiration in his fellow African Americans who struggled and survived in the face of difficult odds.