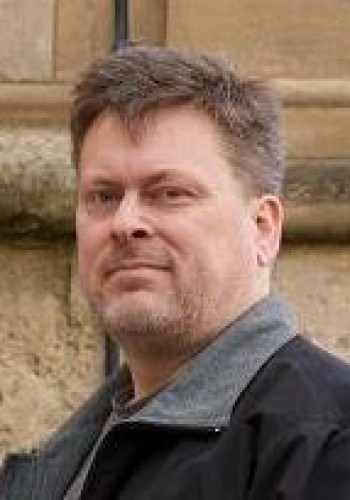 Called by National Review “one of the best contemporary writers on philosophy,” Feser is the author of On Nozick, Philosophy of Mind, Locke, The Last Superstition: A Refutation of the New Atheism, Aquinas, and Scholastic Metaphysics: A Contemporary Introduction, and editor of The Cambridge Companion to Hayek and Aristotle on Method and Metaphysics. He is also the author of many academic articles. His primary academic research interests are in metaphysics, natural theology, the philosophy of mind, and moral and political philosophy.

Feser also writes on politics and culture, from a conservative point of view; and on religion, from a traditional Roman Catholic perspective. In this connection, his work has appeared in such publications as The American, The American Conservative, City Journal, The Claremont Review of Books, Crisis, First Things, Liberty, National Review, New Oxford Review, Public Discourse, Reason, and TCS Daily.

He lives in Los Angeles with his wife and six children.