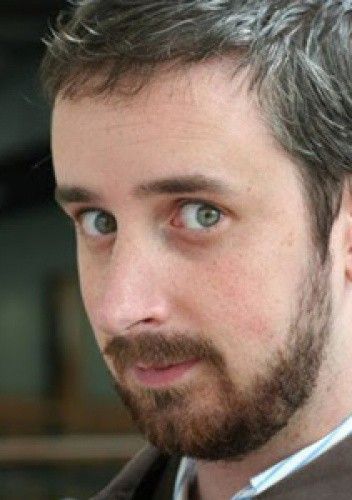 Chip Zdarsky has been involved in the Toronto comic scene for ten years. Having started as an erstwhile illustrator, and comics creator working on his own comics, such as Prison Funnies and Monster Cops (which can be read online or in print), Zdarsky has collaborated on a variety of projects, including Dark Horse Comics' Fierce and Rumble Royale. He currently pens and illustrates a weekly advice column for the National Post called Extremely Bad Advice, as well as another column, Tear Jerk, in which he reviews films for their ability to make him "weep like a baby."

Along with Kagan McLeod, Ben Shannon, and Cameron Stewart, he is a co-founder of the studio The Royal Academy of Illustration and Design, which produced Rumble Royale.

In June of 2013 it was announced by Image Comics that Chip would illustrate a new series by Invincible Iron Man and Hawkeye writer, Matt Fraction, on a new creator owned series titled Sex Criminals. This is Chip's first publication from one of the major comic book publications.