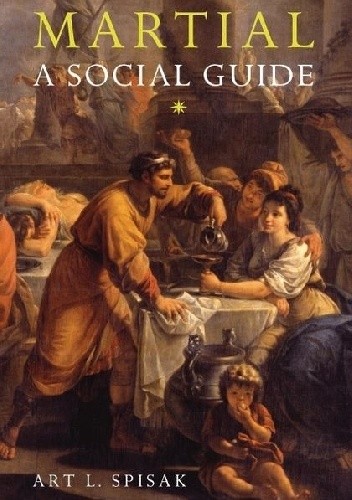 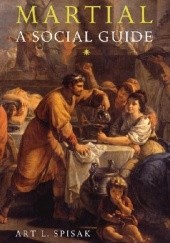 In the past both the significance and purpose of Martial's poetry have often been misinterpreted or missed altogether because of the particular literary and social background and context that inform his poetry. For example, literary histories have given the impression that Martial wrote 'unobjectionably trivial' poems merely to cull favour from patrons; they also suggest that he had little to say that was serious. In contrast, this book argues that Martial with his poetry played a serious and vital role in his community as a social guide or conscience. The book's unique approach to Martial's poetry places him within the reactionary tradition of Indo-European blame/praise poetry. Poets in this tradition served a vital function for their community: in reaction to the perceived deterioration of the behaviour and conditions of their day they either praised ideal behaviour, or, more commonly, ridiculed socially aberrant and destructive behaviour. By linking Martial with this particular tradition we are better able to account for, understand, and appreciate his themes and methods, and the effect of his poetry.