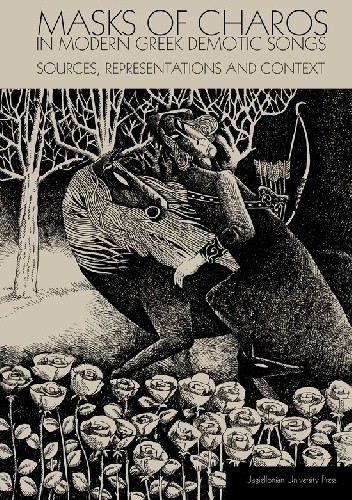 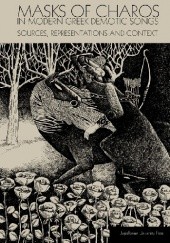 The book focuses on the figure of Charos (Χάρος, Χάροντας), widespread throughout the Hellenic world, including Cyprus and the Pontus region, and belonging to folk mythology of Modern Greece. The author, analyzing Greek demotic songs, especially mirologia (dirges) and the songs of the Underworld and Charos, but also alluding to acritic cycle of alleged Byzantine origin, sets out to ascertain plausible characteristics of this enigmatic and ambiguous personage.

The research required references to different historical levels of Greek history, including Ancient Greece and Byzantium. It was also indispensable to tap into some ethnographical accounts and especially to various literary texts featuring the figure of Charos, mainly ones from Crete and the islands that for centuries were under Western European influence. Moreover, folk tradition encompasses the coexistence of the earlier, archaic elements of pre-Christian tradition mingled with Christian ones belonging to the Orthodox Church and inherited from Byzantium. All of this makes every attempt at a holistic approach to the question of Charos extremely difficult and demands numerous intertextual and intercultural interferences.