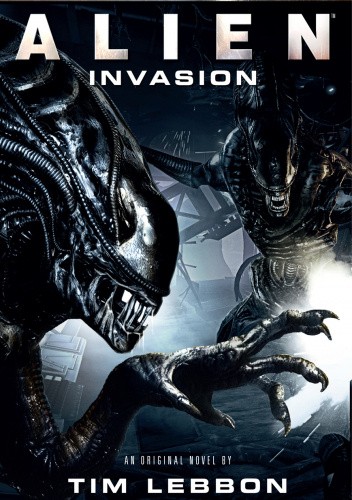 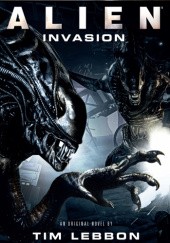 For centuries Weyland-Yutani has tried to weaponize the aliens. Now someone has beaten them to it, sweeping through Yautja space and turning predator into prey.

Faced with the overwhelming forces of the Rage, Earth envoys forge an unprecedented alliance with the Predators. Yet even the combined might of two races may not be enough to stop the carnage, as an unstoppable swarm of Xenomorphs topples planet after planet, penetrating ever deeper into the Human Sphere.

The second original novel in an Alien vs Predator “Rage War” series, continuing from Predator: Incursion.