All that lives must die 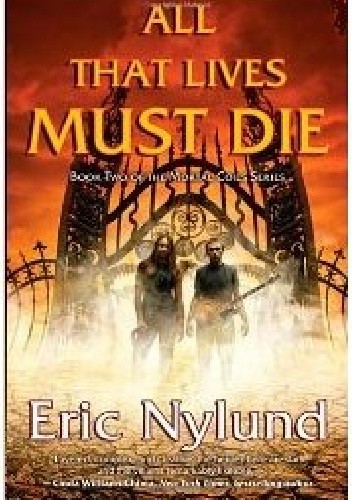 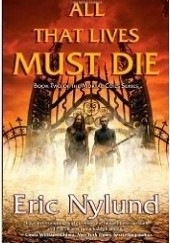 In Mortal Coils, Eliot and Fiona Post were twins caught up in an epic custody battle.

Their mother is the immortal goddess, and their father is the fallen angel, Lucifer. The immortal and infernal families put them through life-threatening challenges, and together the twins have learned to stand up to their relations.

Now they are facing their greatest trial—high school.

The Paxington Institute is no normal school, though. It’s a place where gods, goddesses, and the mortal magical families harness their powers; where a class debate can end in a duel; and your classmates aren’t simply friends or enemies, but threats to your life or allies in battle.

The twins have to adapt and make allies because one side of their family has declared a civil war– and pulled them into the conflict.

Together the twins take the first irrevocable steps toward Armageddon!

Dodaj cytat z książki All that lives must die