The Compendium of Srem 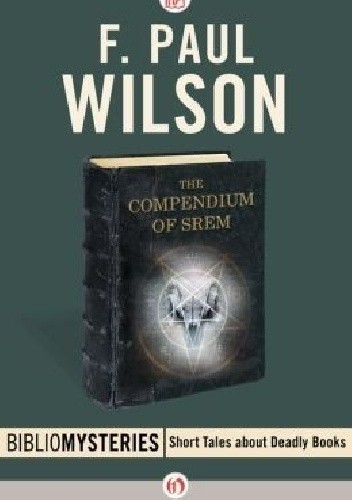 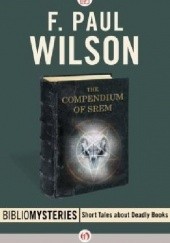 The most evil book ever conceived falls into the hands of the leader of the Spanish Inquisition in this ingenious bibliomystery from the bestselling creator of Repairman Jack.
In the fifteenth century, the Spanish Inquisition spreads terror throughout the land, with Prior Tomás de Torquemada serving as the ultimate judge of who will live and who will be consigned to the purifying flames. Never has Torquemada questioned his own faith or his sacred duty to rid the world of heretics, blasphemers, and nonbelievers. Now, however, an extraordinary volume has come into his possession-an ancient book that radiates pure evil. The prior realizes this abomination must be destroyed along with anyone who has come into contact with it, for it is surely the devil's work, corrupting and possessing all those who touch it. But whom can Torquemada trust to help him achieve his mission now that The Compendium of Srem has passed through numerous hands . . . including his own?