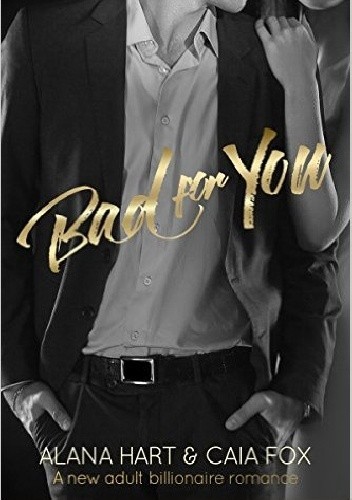 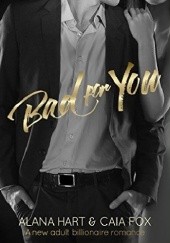 They could save each other ... or go down in flames.

Wilson Caldwell would give anything to go back and change that terrible night. But he can't, so when things get too bad, he dulls the pain with booze and women. He doesn't think he'll ever settle down ... until he starts to see his assistant, Corinna, in a whole new light.

Corinna doesn't know what caused her billionaire boss's self-destructive tendencies, but part of her job is putting her foot down when his antics get out of hand. She admires the intelligence and kindness beneath his pain, and can't help dreaming of what might be. But she knows better than to think a man like Wilson could ever fall for a girl from the wrong side of the tracks.

When Wilson's mother tries to get him back together with his jealous ex, Corinna finds herself pressed into service as her boss's fake fiancée. Their charade ignites a very real passion between them ... but can Corinna heal the hole in Wilson's heart? Or will the darkness of his past destroy them both?