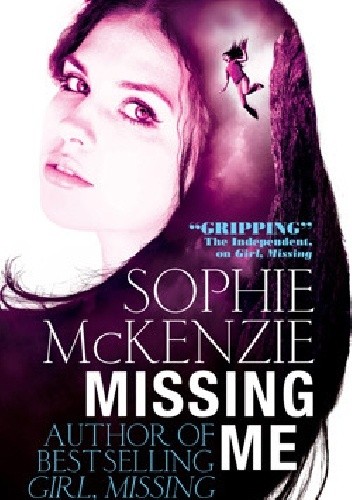 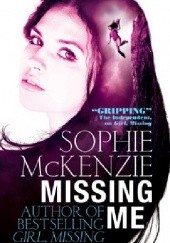 Six years have passed since the end of Sister, Missing and Madison is now a teenager. During a visit to her older sister Lauren, Madison learns that their biological father was an anonymous sperm donor and sets out to track him down. Her search bears fruit sooner than she expects, but is the father she discovers all he seems? As Madison gets drawn into a mysterious investigation involving missing girls and secret hideaways, she finds herself in more and more danger. A tense and thrilling end to the bestselling series, not to be missed!