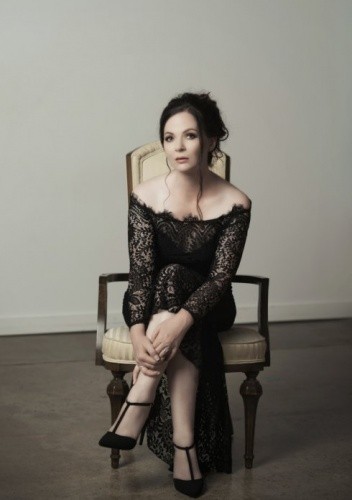 J.A. (Jessica Ann) Redmerski is a New York Times, USA Today and Wall Street Journal bestselling author and award winner who juggles several different genres. She began self-publishing in 2012, and later with the success of THE EDGE OF NEVER, signed on with Grand Central Publishing/Forever Romance. She has since signed three more deals with GC/Forever for titles THE EDGE OF ALWAYS, SONG OF THE FIREFLIES and THE MOMENT OF LETTING GO. Her works have so far been translated into twenty languages. THE EDGE OF NEVER made it to #2 on the New York Times bestseller eBook list, and remained on the #1 spot on Amazon for two straight weeks. THE EDGE OF ALWAYS also made the New York Times bestseller list.

Jessica is a hybrid author who, in addition to working with a traditional publisher, also continues to self-publish. The Portuguese rights to her popular crime and suspense series, In the Company of Killers, have already been picked up by one of Brazil’s largest publishers.

Jessica is a lover of film, television and books that push boundaries; and she’s a sucker for long, sweeping, epic love stories. Things on Jessica’s wish list are to conquer her long list of ridiculous fears, find a shirt she actually likes, and travel the world with a backpack and a partner-in-crime.

What book is Jessica most proud to have written? It’s a question she gets asked quite often. The answer is, hands down, DIRTY EDEN. “DIRTY EDEN was an entirely organic experience for me, as was the story from beginning to end; nothing was planned, and I didn’t know the end myself until I got there. As much as I enjoy writing love stories and crime novels, a big part of my heart really does lie in the satirical and strange. I just wish more people would read it.”