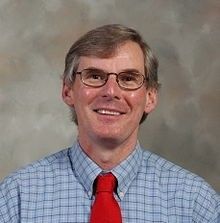 Wheeler Winston Dixon is best known as a writer of film history, theory and criticism. He is the author of numerous books on film, as well as a professor who has taught at Rutgers University, New Brunswick; The New School in New York; and the University of Amsterdam, Holland. He received his Ph.D. in English from Rutgers University in 1982. He is also an American experimental filmmaker, and the James Ryan Endowed Professor of Film Studies and Professor of English at the University of Nebraska, Lincoln, and Coordinator of the Film Studies Program at UNL. He was born in New Brunswick, New Jersey.