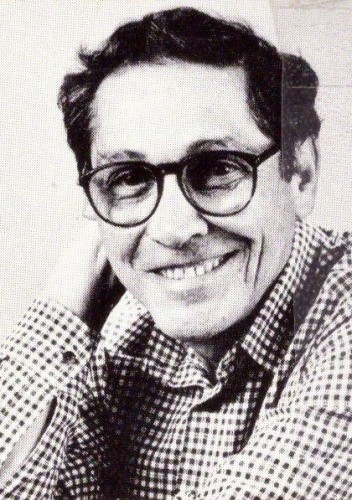 Evan Jones is Jamaican born and raised, though he now lives in England with his wife and two daughters. In the West Indies his best known work is probably a poem called ‘The Song of the Banana Man’, the BBC television series The Fight Against Slavery and various books for children. His principal career has been in cinema, working in London, Los Angeles and Australia, and scripting films as different as King and Country, Escape to Victory, Champions, and Kangaroo. "STONE HAVEN (1993)," he says, "is the book about Jamaica I have always wanted to write."