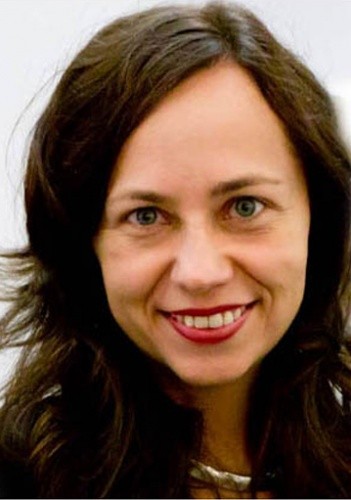 Joanna Zylinska is a writer, lecturer, artist and curator, working in the areas of new technologies and new media, ethics, photography and art. She is Professor of New Media and Communications at Goldsmiths, University of London. The author of five books - most recently, Minimal Ethics for the Anthropocene (Open Humanities Press, 2014; e-version freely available), Life after New Media: Mediation as a Vital Process (with Sarah Kember; MIT Press, 2012) and Bioethics in the Age of New Media (MIT Press, 2009) - she is also the editor of The Cyborg Experiments: the Extensions of the Body in the Media Age, a collection of essays on the work of performance artists Stelarc and Orlan (Continuum, 2002) and co-editor of Imaginary Neighbors: Mediating Polish-Jewish Relations after the Holocaust (University of Nebraska Press, 2007). Her translation of Stanislaw Lem's major philosophical treatise, Summa Technologiae, came out from the University of Minnesota's Electronic Mediations series in 2013. Her own work has been translated into Chinese, French, German, Norwegian, Polish, Russian and Turkish.

Zylinska combines her philosophical writings with photographic art practice and curatorial work. In 2013 she was Artistic Director of Transitio_MX05 'Biomediations', the Festival of New Media Art and Video in Mexico City. Together with Clare Birchall, and Gary Hall, she runs the JISC-funded project Living Books about Life, consisting of a series of 20+ co-edited, electronic open access books about life which provide a bridge between the humanities and the sciences. In 2014 she was Winton Chair Visiting Scholar at the University of Minnesota, while in 2011 she was Beaverbrook Visiting Scholar at McGill University in Canada.

She is one of the Editors of Culture Machine, an international open-access journal of culture and theory, and a curator of its sister project, Photomediations Machine. She has recently co-edited Photomediations: An Open Book as part of Europeana Space, a grant funded by the European Union's ICT Policy Support Programme. Her current projects involve photographing media entanglements and writing a book on nonhuman photography.