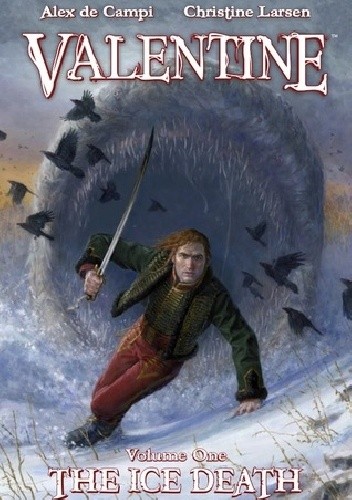 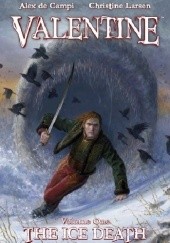 1812. As the mightiest army in the world is pitilessly ground into dust by the Russian winter, two soldiers, lost in a blizzard, are given a package by a dying general. Suddenly the young soldiers find themselves hunted by relentless, blood-eyed monsters out of their worst childhood nightmares. For those tales of terror and legend told across the Earth all have a kernel of truth: humans are not alone. And these monsters, now stuck in a world whose magic has drained away, will do anything to go home. Pity the humans caught in their path. Collects the first 10 chapters of the hit online supernatural thriller VALENTINE, by ALEX DE CAMPI and CHRISTINE LARSEN, with an exclusive, print-only 42-page bonus story drawn by CASSANDRA JAMES.