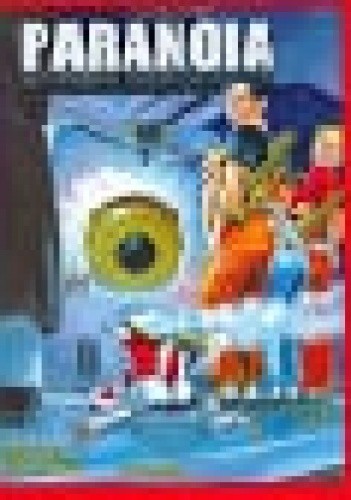 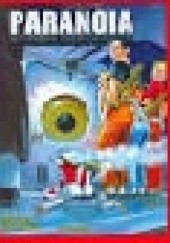 Paranoia is a dystopian science-fiction tabletop role-playing game originally designed and written by Greg Costikyan, Dan Gelber, and Eric Goldberg, and first published in 1984 by West End Games. Since 2004 the game has been published under licence by Mongoose Publishing. Paranoia is notable among tabletop games for being more competitive than co-operative, with players encouraged to betray one another for their own interests, as well as for keeping a lighthearted, tongue in cheek tone despite its dystopian setting.