Codex Legion of the Damned 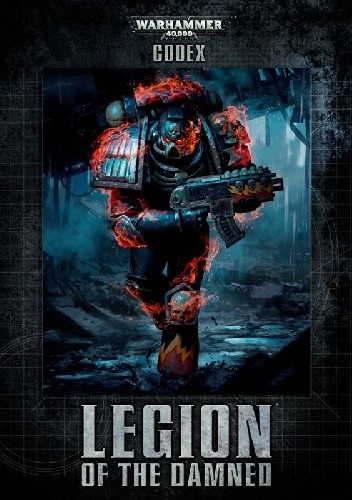 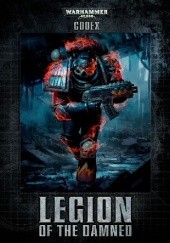 There is a legend, whispered in secret by a suspicious few, that the Emperor has the
loyalty of a force from beyond reality. An army of vengeance and of flame, a brotherhood
of warriors who appear at first glance to be Space Marines but quickly prove to be more
lethal than even those most formidable of warriors. This force appears unbidden when all
hope seems lost, striding from their hidden netherworld to bring retribution to the
Imperium’s foes. Once their bloody work is complete they vanish into myth once more.
These warriors are variously said to dwell in the spaces between this world and the realm
of the Warp, in the hopes and dreams of desperate men, and in a pocket of reality
eternally lit by the fires of hatred. Rare is the man that has witnessed the sudden violence
of their attack, rarer still those with the strength of will to keep their sanity intact
afterwards.
This force is known only as the Legion, or more specifically, the Legion of the Damned.