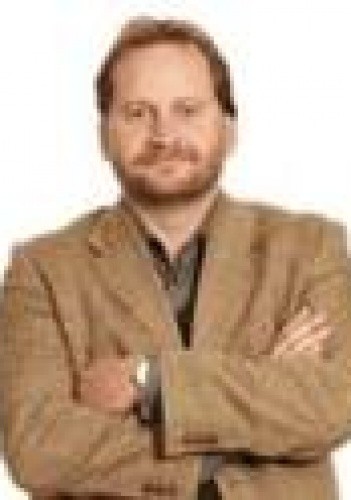 work primarily on Medieval philosophy and have written on medieval logic, metaphysics, philosophical psychology, natural philosophy as well as ethics. I have also published on sixteenth century philosophy and some early modern philosophers like Suarez, Descartes and Leibniz. I have furthermore done work on Aristotle and the Stoics. I am at the moment writing two books; one on Intentionality and Skepticism in Medieval and Early Modern Aristotelianism and another book on the History of Scandinavian philosophy.