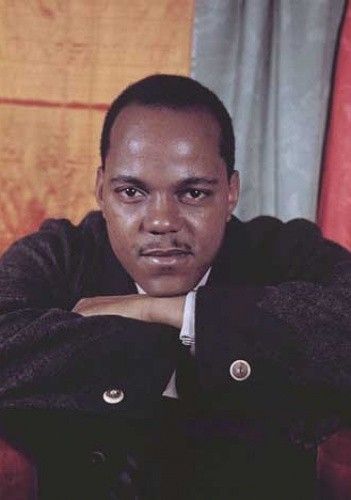 He was born in 1914 in Brooklyn, New York. In 1936, he received a B.A. from Bates College, where he also was elected to Phi Beta Kappa and received an honorary Doctor of Letters in 1967. In 1939, he received a B.F.A. in playwriting and directing from Yale University.

Dodson was a poet, novelist, playwright, teacher, and theatrical director. From 1940-1970, he was a professor of drama and chairman of the department at Howard University. Throughout his career, he wrote several books of poetry, such as Powerful Long Ladder (1940), The Confession Stone (1970), and The Harlem Book of the Dead (1981). He continued to demonstrate his talent when he wrote two novels, Boy at the Window (1951) and Come Home Early, Child (1971). Besides writing poetry and fiction, he wrote more than 30 plays, operas, and other works for the theatre. In addition, nine years before it was presented on Broadway, Dodson directed the premiere production of James Baldwin's Amen Corner (1935).

The Howard University Players and the Howard University Drama Department produced some of Dodson's works, such as Bayou Legend, which is a poetic African-American version of Henrik Ibsen's Peer Gynt, set in Louisiana's bayou (1948); Medea in Africa, which is an African-American interpretation of Euripides' play, set in Africa (1959); and The Story of Soul (1978). For the centennial celebration at Howard, Dodson wrote Till Victory Is Won, which was performed at Howard in April 1965. This was a musical that traced the black man's history from Africa to the present.

Dodson received many awards throughout his career before he died in 1983. For example, he was the recipient of a Rosenwald Fellowship (1944-45), a Guggenheim Fellowship (1953-54), and a Rockefeller Grant (1969-70). Dodson made a miraculous contribution to theater and the Drama Department of Howard University while he was alive, and he is still being recognized for his great works today.